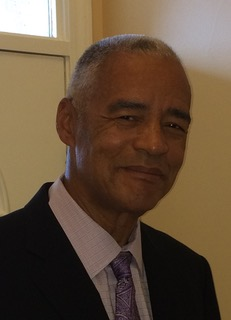 Since retiring from Ford Motor Company after a career in finance and purchasing Craig has focused on making a contribution in the non-profit and government sectors.  From 2007 to 2009, he was director of Business Services for the State of Michigan’s Department of Management and Budget.

In 2014, he co-founded Friends of FORMA (Forging My Tomorrow), a U.S. nonprofit that raises funds to provide educational scholarships, tutoring and nutritional programs to indigenous youth in Guatemala.

Craig served as a volunteer math teacher for four years with the Mercy Education Project, a GED preparation program for women in Detroit.  He is a weekly volunteer with the Gleaners Mercado Food Hub in Southwest Detroit.  He serves as a mentor in the 100 Black Men of Greater Detroit Project Success program.

Craig is married and the father of three sons, Jason, Rickey and Reginald.  He and his wife Connie currently reside in Northville, MI.