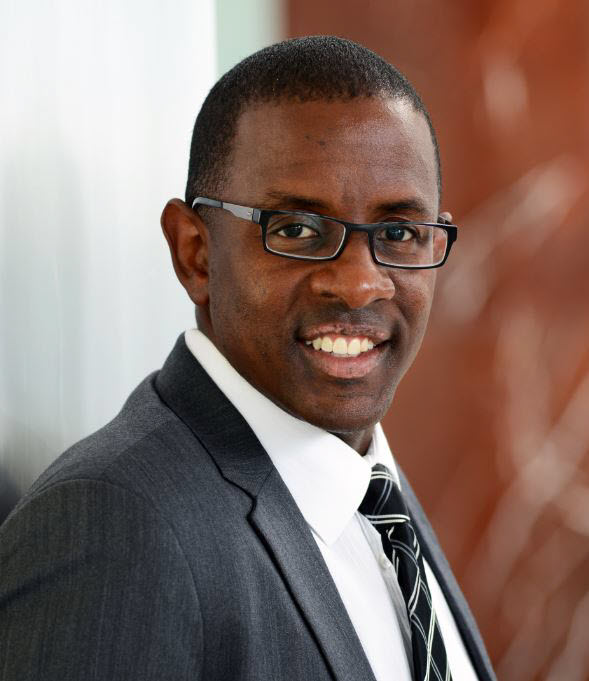 Jeff Reid is currently the Truck and Connected Car marketing communications Manager for Ford Motor Company. In this position he manages the TV, print, and digital communications for some of Ford’s best-selling and most innovative products. Previously he was the Brand Manager for the Lincoln MKC within the Global Lincoln Division. In this role, Jeff Reid managed the marketing and sales launch of the Lincoln MKC in the United States, an important step in the reinvention of the Lincoln Brand. The Global Lincoln Division operates the marketing, sales, and service for Lincoln in North America and China.

Jeff Reid served as a District Manager for Lexus in their Central Area office. In this capacity, Mr. Reid led and motivated district sales teams to achieve sales and profit objectives while providing a superior customer experience. During Jeff’s time as district manager, he implemented marketing and product strategies that resulted in a 4% increase in market share. He also worked with dealers to enhance their users’ web experience, resulting in a 20% increase in web traffic and a 50% increase in sales appointments. Mr. Reid was also named 2007 District Manager of the year as a result of increasing district labor sales by $3 Million.

Prior to his time at Lexus, Jeff Reid was a participant in the Toyota Graduate Management Associate program. In this role, he developed and managed the $3MM Toyota/NBA partnership that generated over 50,000 web page views in 3 weeks and over 38K product interactions. He also led a cross functional team that developed the Tundra life cycle plan and pricing recommendation.

Previously, Jeff was a participant in the AT&T Leadership Development Program, an exclusive rotational program for high potential graduates focused on developing leadership and management skills. During his time at AT&T, Mr. Reid managed a call center, led the launch of new high speed internet products, and led a global markets sales team. He exceeded an $18 million revenue quota and was promoted to senior sales manager, developing data solutions for clients such as SABRE, Fidelity and Raytheon.

Jeff holds a Masters of Business Administration (MBA) from the Wharton School of Business at the University of Pennsylvania with an emphasis in Marketing. His undergraduate degree is in Electrical Engineering from the University of Oklahoma. Jeff is active in the community, having served as a leader of the “Project Success” mentoring program in 100 Black Men of Detroit. He is also a member of Toastmasters, where he served as Vice President of the Oak Park Toastmasters club and achieved his Competent Communicator certification.