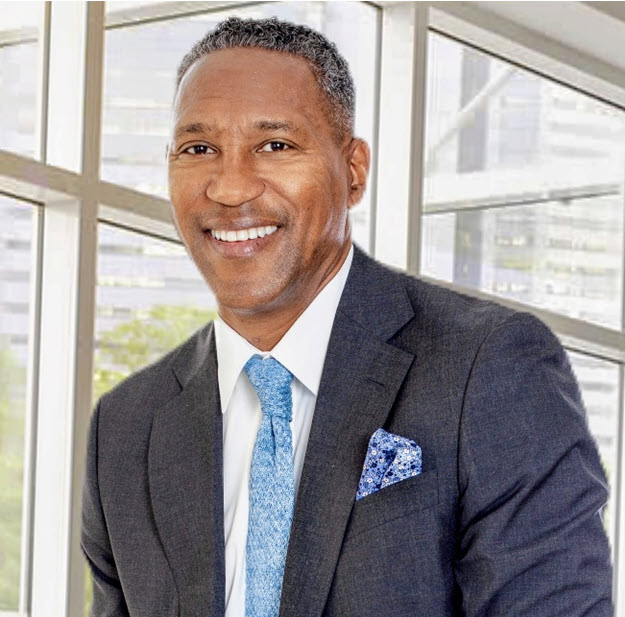 Raymond Millien is an intellectual property (IP) attorney in the metro Detroit area, and has been named one of the “World’s 300 Leading IP Strategists” by Intellectual Asset Management (IAM) Magazine and a “Corporate IP STAR” by Managing IP (MIP) Magazine. Ray received a B.S. in Computer Science from Columbia University in the City of New York, and a J.D. from The George Washington University Law School. He was Chief IP Officer at Volvo Car Corporation and CEO of Volvo Cars Ventures in Sweden. He has led the IP function at GE Oil & Gas and the American Express Company, and the software IP function at GE Healthcare.

Ray has also served as General Counsel of merchant bank Ocean Tomo, LLC, and practiced law in the Washington, DC offices of DLA Piper US LLP and Sterne, Kessler, Goldstein & Fox PLLC. In addition to his legal career, Ray is a lecturer and an award-winning author with experience in venture capital, licensing, software development, and corporate and technology law. Ray has also served as a member of several non-profit and for-profit boards of directors and advisors.